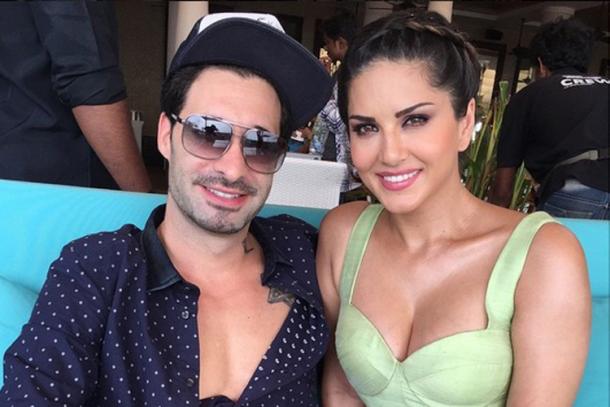 Only a few know that Sunny deliberately arrived late at his first date with Daniel, thinking that it would make Daniel not to like her.

It was a bunch of 24 red roses, sent by Daniel, that made Sunny change her mind.

They got married in 2011. Today there love knows no boundary.

“No script offered to me is approved without Daniel’s permission. I do not sign any contract without making him read it” Sunny told Times of India.

Daniel, besides being a loving husband, is also a passionate cook.

He often cooks for Sunny.