Dhoni, Sakshi and ‘THE’ match against Pakistan 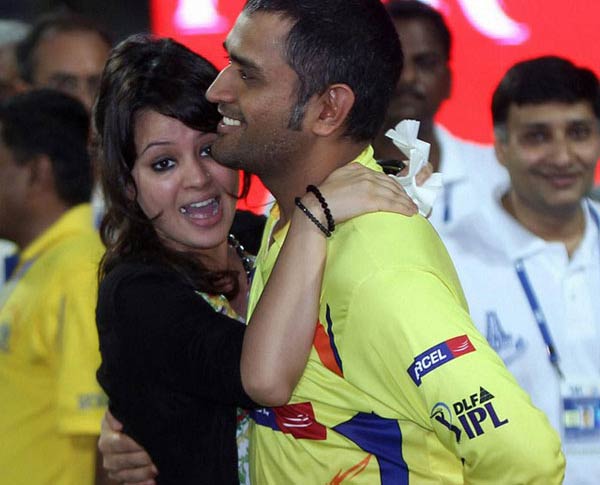 Sakshi, post schooling, moved to Dehradun with parents, and the school mates lost touch for years to come.

Dhoni was busy establishing himself in Team India, to become one of the most successful captains in the history.

Sakshi, on the other hand, after graduating from the Institute of Hotel Management in Aurangabad, joined Kolkatta’s Taj Bengal as a trainee.

This is where the fate united them.

Dhoni, coincidently, was staying in the same hotel for a match against arch rival Pakistan in Eden Gardens.

Common friend, Yudhajit Dutta, played the cupid between the couple.

It was Dutta, Dhoni’s manager, who passed Sakshi’s number to the cricketer, whom he texted without any second thought.