Story of a cricketer who bowls and bats, but has no arm 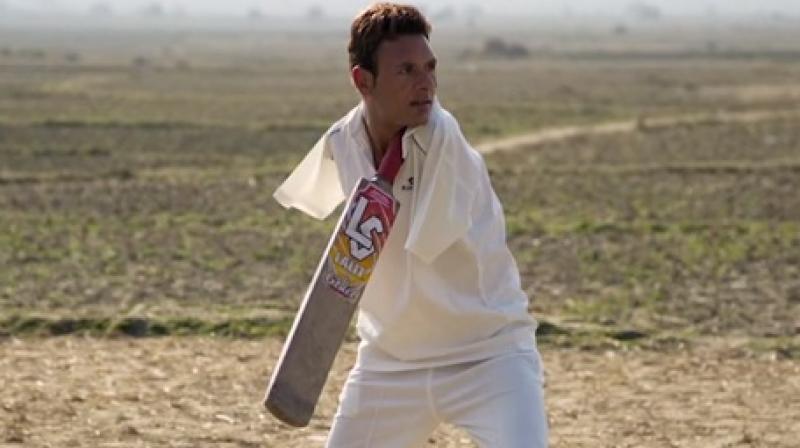 This is a story of an ordinary man and his extraordinary courage.

The life, journey and success of Jammu and Kashmir lad Amir Hussain Lone could be an inspiration for many for the years to come.

The boy, who lost his both the arms in a tragic accident when he was just eight years old, refused to gave up against the misfortune.

The boy, despite the adversity, continued with his passion for cricket to become the Captain of Jammu and Kashmir’s state para-cricket team.

“After the accident, people told my father that I will become a burden on him. I thought, no, I will not let that happen and decided to fight,” Amir told to Hindustan Times.

Amir, who learnt swimming style from a duck, holds the bat between his chin and shoulder with his sheer talent to hit the ball behind ropes.

He uses his toes to eat, write and shave and also to deliver “in and out-swings”.

Even Indian batsman Virat Kohli recently appreciated him in a tweet.

Never lose hope, life never ends, it only begins. Hats off to this young man. https://t.co/zL057q9L66