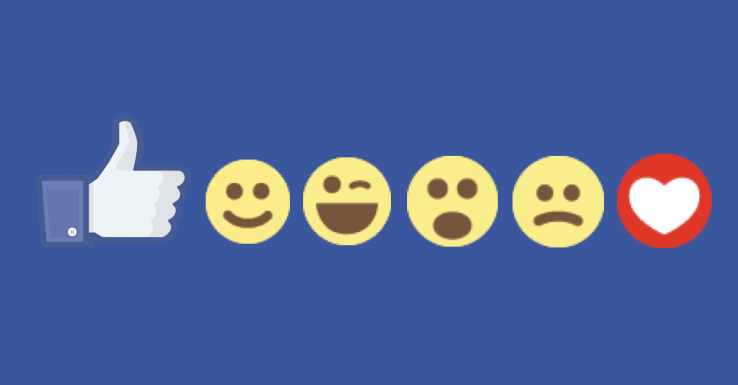 They say, there is an opportunity in every problem.

This came true for a security researcher in India who managed to find a bug in popular social networking portal, Facebook.

Bug is a defect or error in hardware or software which causes problem in smooth functioning of the device or program.

Facebook said that it has paid Rs 4.84 cr to Adam Ruddermann who works in the Facebook Bug Bounty team as a technical program manager.

Media reports say that this is the highest bounty ever paid under the program which was launched in the year 2011.

So far Rs 28.5 cr bounty was paid to around 800 researchers across the globe.

“India is home to the largest population of security researchers (205) participating in the Facebook bug bounty program since its inception in 2011. The country also holds the top spot for most bounties paid (Rs 48.4 million),” Adam Ruddermann told to Times of India.