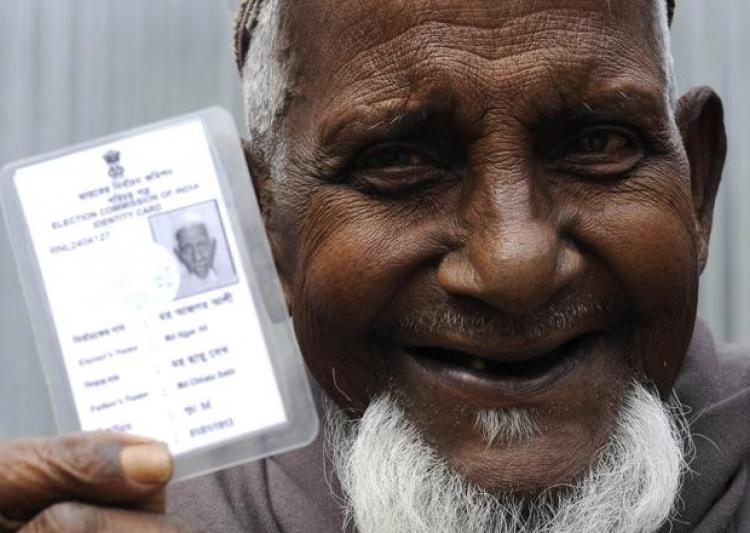 Mohammed Asgar Ali has managed to pull up a rare feat at the age of 103 years. Born in 1913, Ali has been the citizen of Pakistan and then Bangladesh. Recently he acquired citizenship of India after India and Bangladesh signed a land boundary agreement.

He virtually lived in no-man’s land for almost 70 years because of a complex territorial division between the two neighboring countries.

As many as 15,786 people acquired Indian citizenship when territories were swapped between India and Bangladesh.

Ali, originally a resident of Maddhya Mashaldanga Chhitmahal voted for the first time in life in the sixth and last phase of West Bengal assembly elections.