Om Prakash Chautala: Convicted former CM could be an inspiration for many in old age 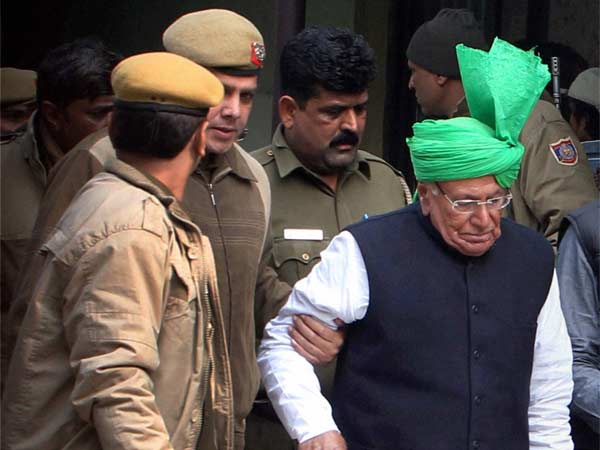 Om Prakash Chautala (82), former Chief Minister of Haryana, is not an ideal politician for sure after convicted in a scam. But the octogenarian politicians could be an inspiration for many who are serving their term in jail, and oldies who think have lived and seen enough.

Chautala, the four-time CM, at present is serving a 10-year jail term in Delhi’s Tihar Jail after he was convicted in the teachers’ recruitment scam in 2015.

To utilize his free time in a better way, the political heavyweight appeared in Class XII exam conducted by National Institute of Open Schooling (NIOS) and passed with first division. Media reports have it that he is now planning to pursue an undergraduate course.

“He decided to utilise his jail term more meaningfully. Now, he goes to the jail library daily, where he reads newspapers and books. He asks the jail staff to arrange for his favourite books. He reads books about great politicians across the world. Sometimes, he asks us to send course books also,” his son and leader Abhay Singh Chautala told Indian Express.